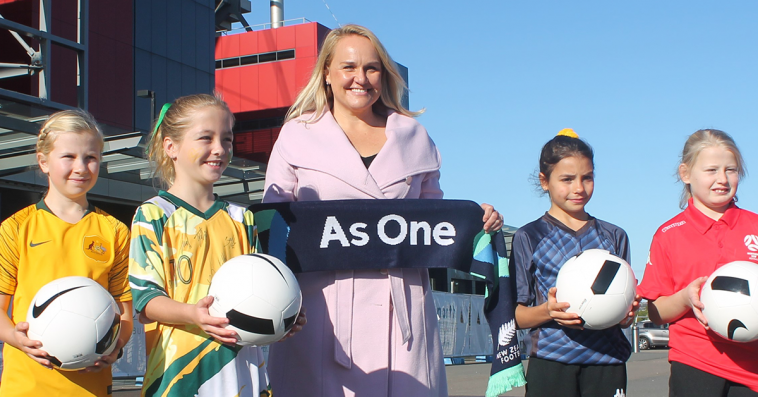 Newcastle football fans are cheering at the announcement that McDonald Jones Stadium will play host matches as part of the 2023 FIFA Women’s World Cup.

It’s the first time the FIFA Women’s World Cup will be played in the Asia-Pacific region after a successful bid by a co-Confederation of the Football Federation Australia (FFA) and New Zealand Football (NZF). And with Australia hosting the event the Matildas and the Football Ferns will automatically make their way through to the opening round.

“This is a fantastic opportunity for Australia to showcase the Matildas’ and Newcastle Jets W-League talent on home turf and strengthen ties with our neighbours across the ditch while also unlocking economic benefits and driving positive social impacts for women and girls,” Lord Mayor Nuatali Nelmes said.

Apart from hosting matches as part of the 2023 world cup campaign, Newcastle has also been suggested as home base for some of the visiting teams which is great news for local accommodation providers and training facilities.