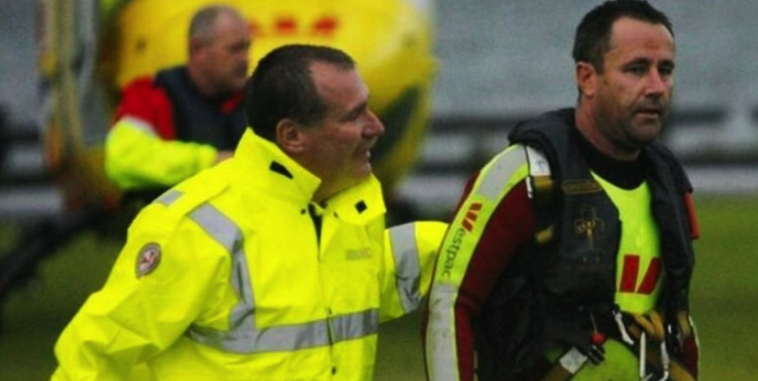 Of the five lows which pummelled Australia on June 8 and 9, 2007 the “Pasha Bulker Storm” was the most significant. The storm caused major flooding, strong winds, and high seas killing nine people and damaging thousands of homes.

Some of the most lasting images of that weekend were those of 22 Filipino and Korean crew members being winched to safety by the region’s Westpac Rescue Helicopter service.

Helicopter boss Richard Jones recalls that day and the weekend that followed.